BLACK SEA CROWN LOGISTIC, originally the first Romanian independent Freight Forwarder, represents a team that was founded in 1994 in CONSTANTA PORT – ROMANIA, starting its activity in container forwarding and chartering.

Being managed by one of the well known brokers in Romania, the company has increased its activity very fast, ensuring for all important Shipping Lines a considerable volume of cargo year by year.

Based on the continuously growing traffic of air shipments to / from Romania, and with a professional team of IATA certified employees, BLACK SEA CROWN LOGISTIC decided to set up a new branch office in BUCHAREST INTERNATIONAL AIRPORT, an airfreight department providing warehouse facilities in airline terminal, direct contracts with all Airline Companies, logistic advantages, complete solutions adapted to your specific requirements.

BLACK SEA CROWN LOGISTIC represents the ticket for your cargo to the most favorable routes and ideal connections in a well defined schedule.

One of the most important Romanian cities and, at the same time, Romania`s main Sea Port, ranked just after ROTERDAM, ANVERS and MARSEILLE, Constanta Harbour is actually Europe’s south-eastern entry port.

Placed at the crossroads of the commercial routes that not only link Eastern Europe to Western Europe but also North Africa to the Middle East and Asia, Constanta lies on the western coast of the Black Sea, 185 miles far from Bosphorus.

Constanta Harbour can be easily accessed due to the weak currents of the sea that facilitate commercial operations. It is the only Black Sea port that can receive over 165,000 tdw (tonnage dead weight) ships.

With a total processing capacity of 85 million tons a year, an area of over 3,600 hectares, a 28.5 km long wharf and 133 loading / unloading stands, Constanta Harbour can operate all kind of ships and goods.

A maritime and river port, the only Black Sea port capable of receiving the biggest ships, an interface between Europe and Asia, a sort of “revolving door” as well as the main port used for transshipping crude oil and containers, Constanta Harbour is a well-equipped tool for the benefit of international operators.

We focus on providing exclusive full logistic services for the entire cargo transported to and from Romania all over the world.

We are confident that our services will support you in expanding your business, solving logistic problems and creating new chance to achieve your goals.

Our target is to discover new markets and opportunities, thus showing you the way there.

A helping hand for those in need!

“IT IS GIVING THAT ENRICHES YOU!”

Over the past years BLACK SEA CROWN LOGISTIC team became strong enough to help others, especially those less fortunate than us. 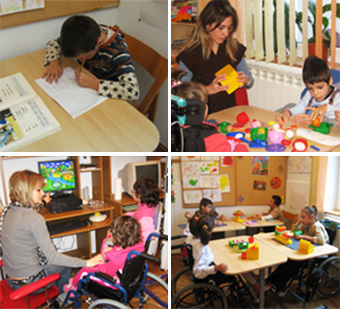 Guided by really talented and devoted people, we managed to make kids from “Aurora Day Center” smile a little bit more and we managed to bring them one true honest ray of hope for a better and safer future. 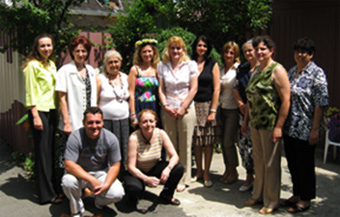 You can do this as well and it is not the gift that matters or its value but the will to help! 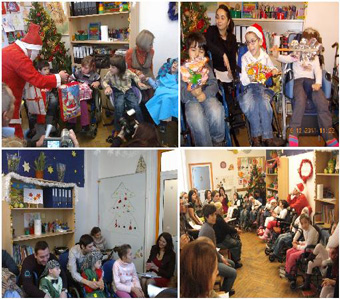 We use cookies to ensure that we give you the best experience on our website. If you continue to use this site we will assume that you are happy with it.AcceptRejectPrivacy policy
Revoke cookies